The Secrets of a Utility Bill 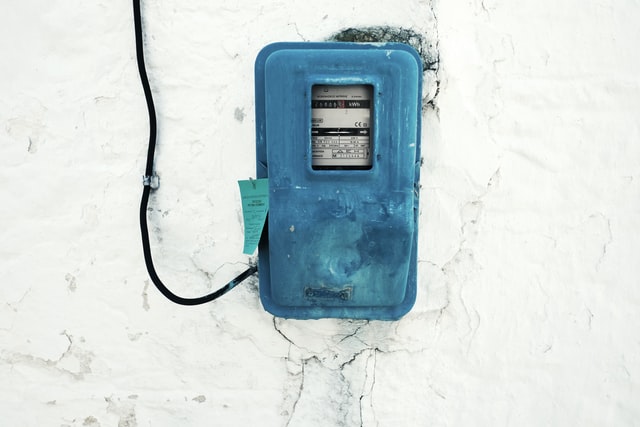 Most businesses think that electricity bills are just another check to write–a fixed cost that must be paid by a certain deadline. These bills can be expensive and even confusing in really showing you what the charges really are for.

In this blog, we’ll be dissecting the terms and charges of utility bills, uncovering all the secrets in truly understanding what the bill represents and how to reduce your bottom line.

The first important part is learning the language.

Step 1 is to understand the units of measurement that your energy bill is based on. Two most commonly used acronyms are kilowatt-hour (kWh) and kilowatts (kW).

Kilowatt-Hours (kWh) is a measure of energy. It is a simple unit of measurement to determine how much energy is being consumed.

Kilowatts (kW) are 1,000 watts, which is a measure of power. Power is an instantaneous draw of electricity. Think of this as pipes that draw water out of the big lake.

Commercial electricity billing is usually done using two different methods or a combination of those methods.

So, what charges are included in electricity bills?

“Supply charges,” also known as “energy charges,” are the cost of the total amount of electricity consumed during a billing period, measured in kilowatt-hours (kWh).

You can calculate your energy consumption charges by multiplying the amount of energy consumed (kWh) during each TOU (time of use) period, which is the electric rate schedule that adjusts the price of your electricity based on when you’re using it, by the relevant price of energy ($/kWh) for each interval during the entire billing period.

“Delivery Charges” are the charges that have to do with delivering electricity, which includes the demand delivery charge, or “demand charge.” The demand charge amount is based on the highest period of demand for electricity during a billing period, measured in (kW). It is usually measured as the highest 15-min or 30-min (kW).

You may be wondering why there is a demand charge in addition to an energy charge?

A demand charge is applied to end users who have the largest energy demands (for example, commercial buildings. For many commercial customers, the demand charge can account for 30% to 70% of a monthly electricity bill.

You can calculate demand charges by multiplying the maximum power draw (kW) for each TOU period – typically over 15-minute intervals – by the relevant demand charge ($/kW).

By tailoring an electricity bill according to their highest level of electricity demand, the utility is trying to distribute more of the costs associated with grid maintenance to those who require the most out of the power system. (NYSERDA)

Moreover, not only does the monthly kW determine that month’s demand charge, but it could also potentially set the demand charge for the following 11 months! This depends on how the utility provider builds its charging system, but we have seen cases where the highest KW peak reached during a whole year actually set the other 11 months’ demand charges–which makes kW reduction even more valuable. 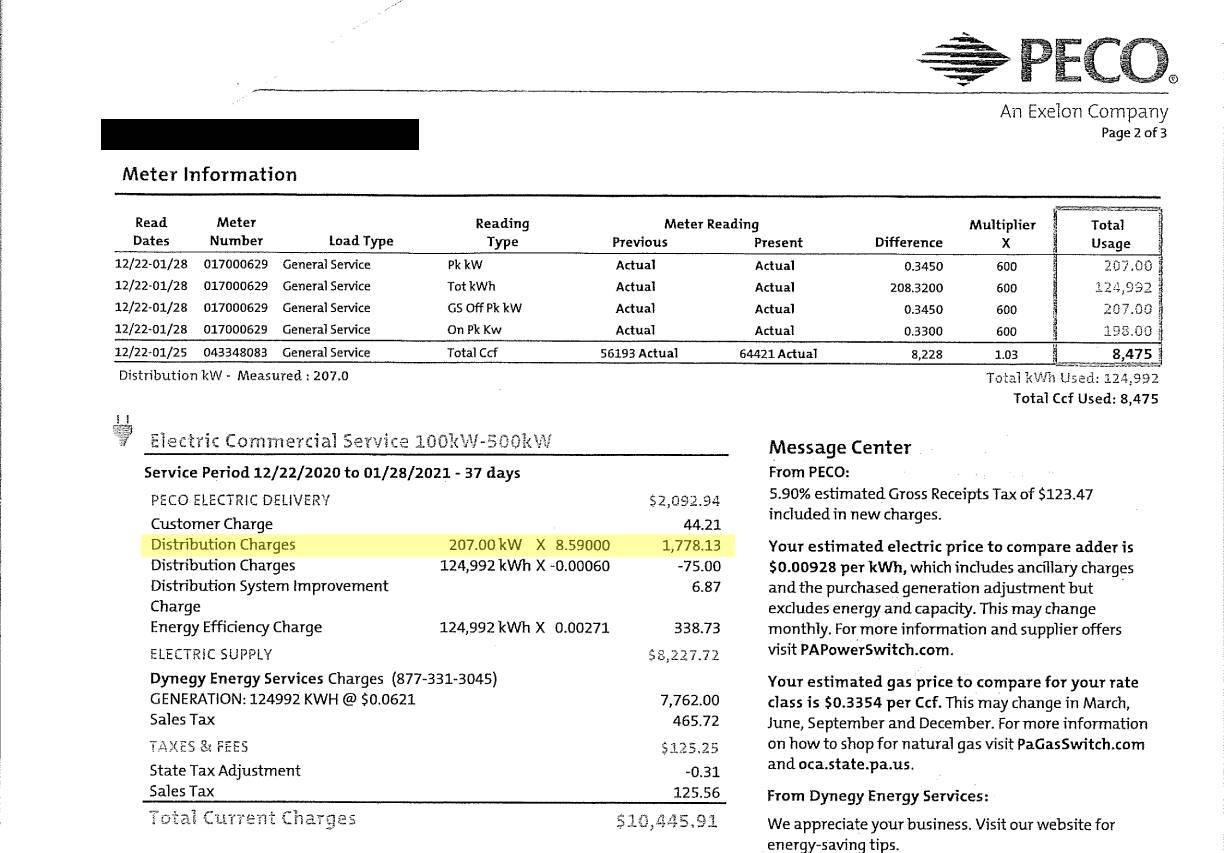 On peak vs Off peak

Peak hours are the time in which electricity costs more. These hours are typically selected to coincide with the times when the demand for electricity is greatest (often in the afternoon/evenings and the summertime).

Off-peak hours are the hours under a time of use rate plan when electricity is less expensive.  This is typically the case because there are fewer people trying to access the grid during these hours, meaning there is less overall demand.

As a commercial building manager, one way to analyze these energy charges is to start writing down the rate of peak every month and ask yourself what’s different between these blocks of time to see if there is a correlation.

In particular, take note of the difference between On-Peak and Part-Peak prices for both energy and demand charges. The difference in energy costs and demand charges between TOU periods, or from On-Peak to Off-peak hours, creates an opportunity to lower utility bills by switching energy consumption away from higher-cost periods. 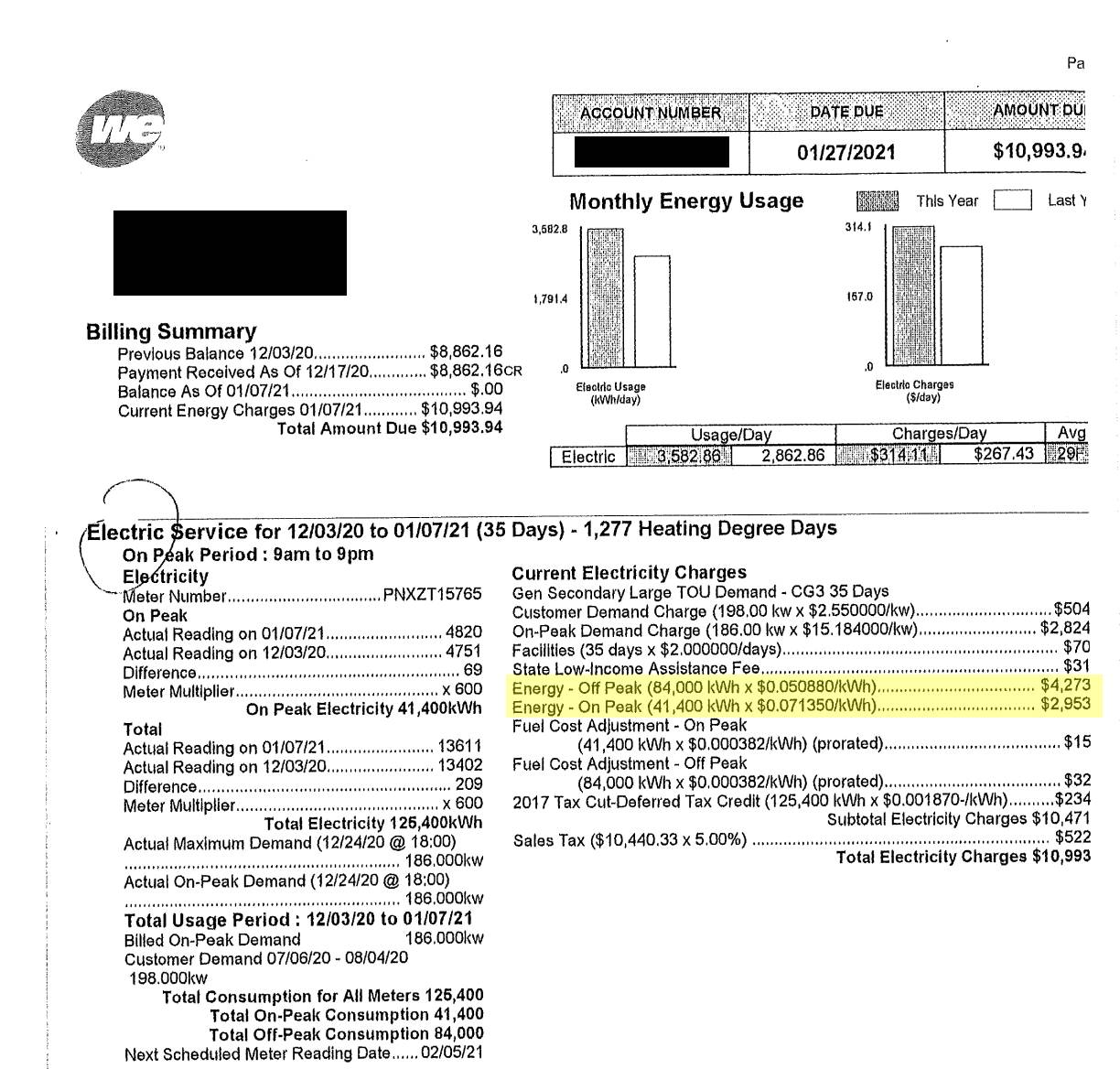 How to Lower Demand (Setpoint’s Goal)

Peak-shaving algorithms can be used to reduce the amount of energy charged to their demand delivery, significantly cutting energy operational costs.

Setpoint’s Climate Intelligence technology solution includes a platform with an integrated machine learning program that conducts peak shaving for your commercial building, so your facility can focus on serving each individual residents’ needs without worrying about an astronomical utility bill. 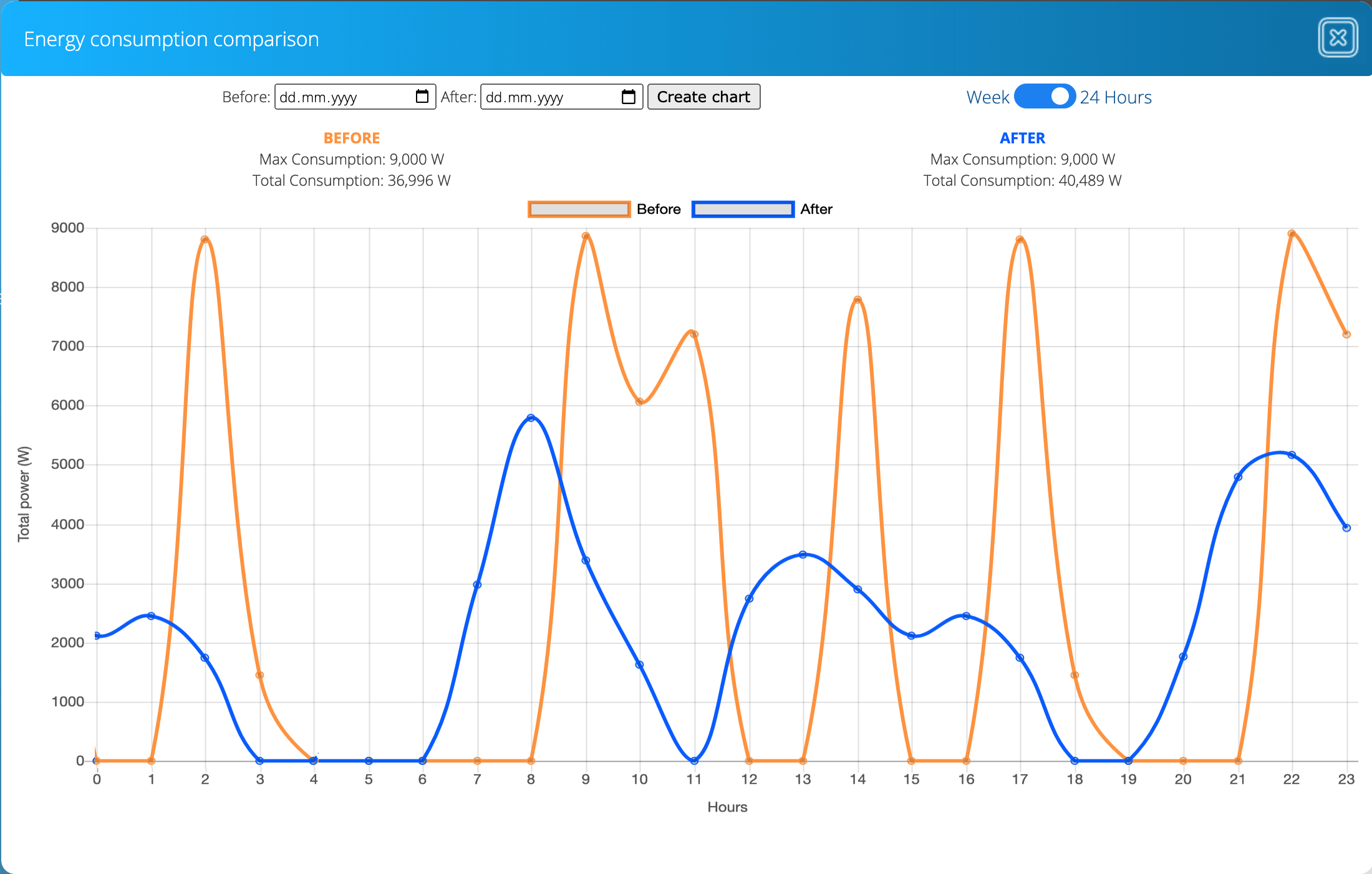 For most commercial buildings, utility bills go directly to the company’s accounts payable department, considered a fixed cost that must be paid by a certain deadline–when the truth is, if one really understands what a utility bill entails, costs can be analyzed smartly, and reduced accordingly.

Learn more about how we can help you lower your demand and reduce costs here: www.setpoint.ai/contact-us